Fox on a rock

and that's what it looked like when we passed it yesterday morning on our way to get Divingabe's coffee. I couldn't believe what I saw and made him turn around. He said it wasn't a fox, looked like a coyote. Coyote around here? I didn't think so and went with the fox. While taking the picture other people spotted us and pulled over and asked what it was. I couldn't get down to the sand, I had my sandals on and no way would I make it down the rocks in them. I wished I had my other lens but was able to crop the picture so you could get a pretty got look at it. 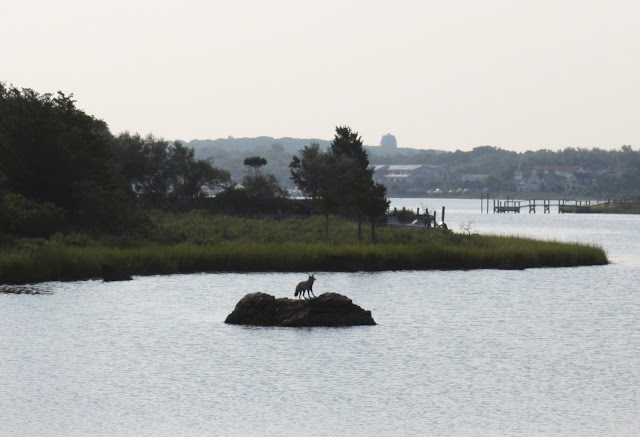 Divingabe loves to sit on one the benches at Long Wharf to drink his coffee. The usual yachts were there but there was a new one  this weekend, The Sea Owl. 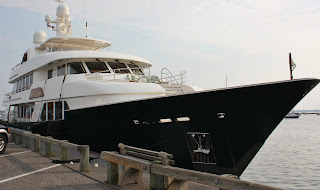 I mentioned to my sweetie that when I win my 11 million I would buy him that boat. He said 11 million was chump change. That yacht was way over 11 million. Oh well, guess he's not getting it!
While divingabe was enjoying his coffee I noticed a police officer. I walked up and wanted to tell him about the fox on the rock. He also saw it this morning and the police station had gotten calls . I told them they should contact a rescue group and get it off that rock. He smiled and said -it's fake.
They went out to check it out and saw it was a stuffed coyote. Why they didn't remove it is anyones guess but said someone was going to get rid of it that afternoon. I'm sure it will be a major attaction along the beach road. 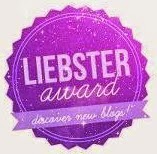